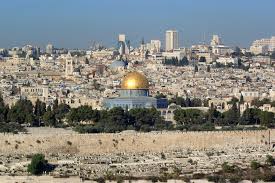 The final countdown to the grand finale of our world as we know it has begun and the clock’s ticking is getting louder as we see signs of the times and anticipate the conclusion of God’s creation in its current form. A glimpse of what’s to come:

Looking for guidance? Many man-made theories propped up by a few, specific Biblical verses (usually taken out of context) abound.  So, find out for yourself!  Here’s how to begin:

Keep an eye out for “Finding Answers to Stuff Churches Don’t Discuss!” scheduled for a mid-2015 publication. There, you’ll find roughly 60 topics related to daily life (such as sex, religion, finances, tattooing, and everything in between!) along with practical application of God’s guidance for navigating those difficult waters!